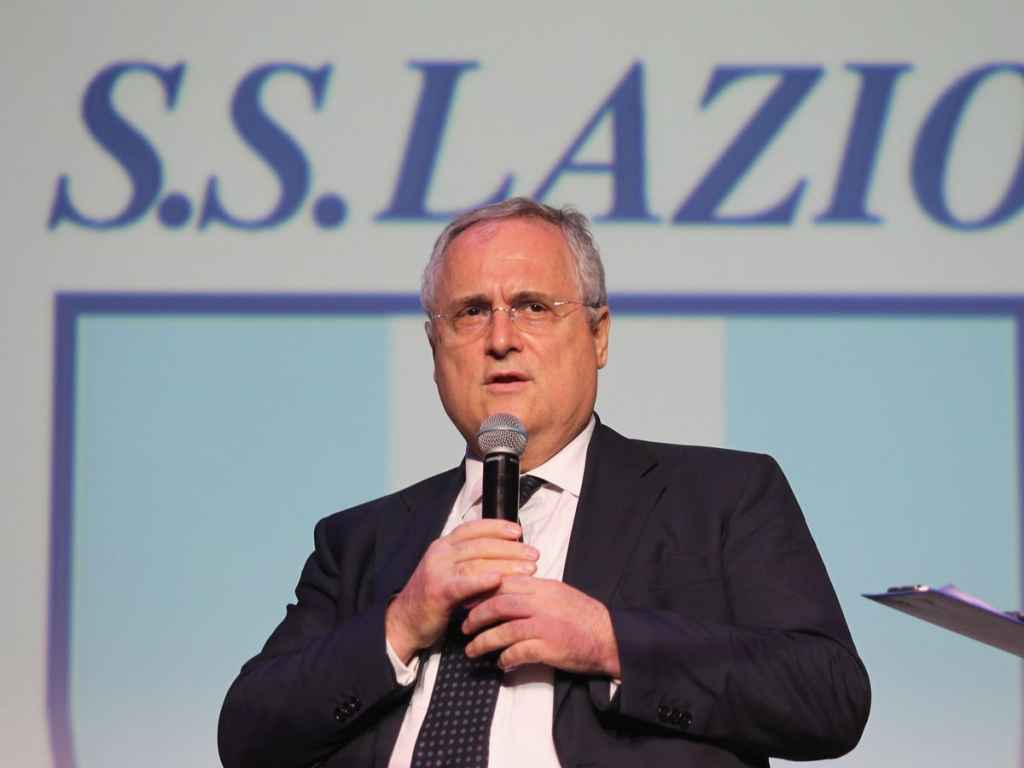 Crazy Ball – Lazio President Claudio Lotito confirmed that the club will still be active in the transfer market this summer to recruit new players.

The club nicknamed the Eagle last season was very impressive in the Italian League. Under Simone Inzaghi's direction they were able to compete at the top to win the Scudetto and close the 2019/2020 season by placing fourth in the standings. As a result, they have the right to compete in the 2020/21 Champions League season.

However, so far, ahead of the new season, Lazio's camp has not been able to bring in famous names. No doubt, club officials have received criticism from supporters who are considered slow in recruiting new, quality faces.

Despite criticism from fans, Claudio Lotito as club president confirmed that before the summer transfer market closes they will still bring in more new players.

Speaking to the media crew, Claudio Lotito said Lazio would do their best and on the other hand he thinks there are also important factors to consider. For him, last season his team were in a position to get something positive, but he is still satisfied with what his club achieved.

This year he said the club will learn this and most importantly expand the squad with new names that can improve the team for the better.

Claudio Lotito also explained Lazio had recruited a midfielder, goalkeeper, striker and winger. But he made sure to the fans that they would see more to come to the club. Regarding the club's target this season, he also confirmed that he would not sell dreams.

Meanwhile, The Eagle has so far brought in names like Pepe Reina, Vedat Muriqi and Gonzalo Escalente. Of the three, only Pepe Reina has played for big European teams, but he is no longer young.

As for Mohamed Feres, who is now playing for SPAL, it is reported that in the near future he will soon join Lazio. The player from Algeria is recorded to be able to play in three different positions on the left side as a midfielder, defender and wing.