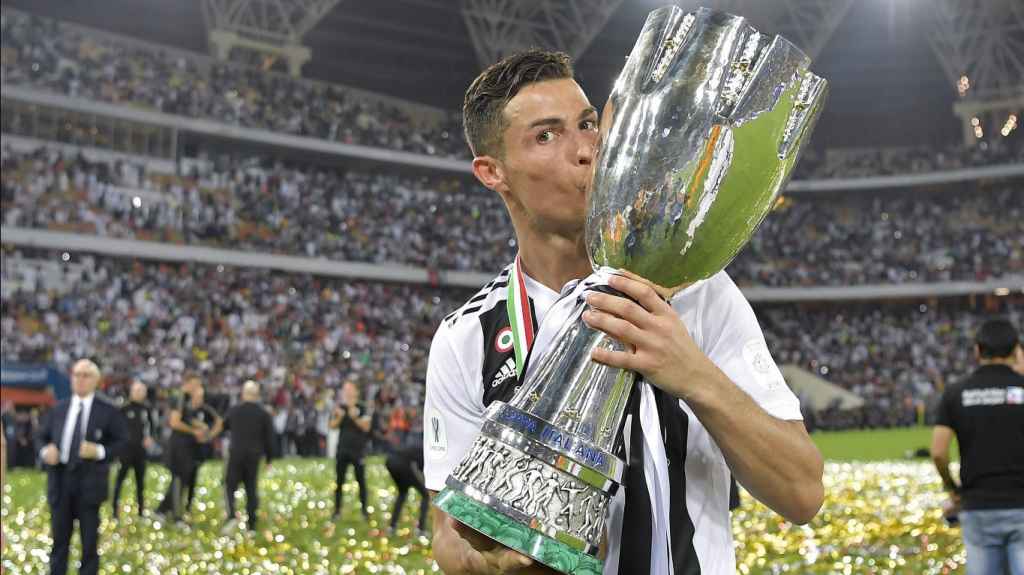 Crazy Ball – The 33rd Italian Super Cup between Napoli and Juventus will take place at the Mapei Stadium on January 20, 2021. The Bianconeri have won only four of the last eight Supercoppa Italiana finals.

The Supercoppa Italiana match between defending Italian League champions Juventus and Coppa Italia champions Napoli will take place at Sassuolo's stadium this winter. The Partenopei confirmed the match will take place on January 20 at the Mapei Stadium.

Meanwhile, Napoli and Juventus have met three times at this Supercoppa Italiana event before. The Partenopei won the first leg in 1990, followed by the Bianconeri's 4-2 victory after extra time in 2012, and were again rewarded by Napoli when they won on penalties in 2014.

This is the fourth time Napoli have participated in a final that brought together the Italian champions and the Coppa Italia winners and they have won two of their three appearances so far, with all three finals having met Juventus.

Juventus, who lost the final against Lazio last season, have won the trophy eight times and lost seven of their 15 appearances so far. Interestingly, The Old Lady's recent record has been very poor, losing three of its last four finals, twice to Lazio and once to Milan, and losing four of its last eight finals.

Until now, La Vecchia Signora (8 times) is still the most collector of the Italian Super Cup title. The second most title collector is AC Milan (7), then Lazio and Inter Milan (5).