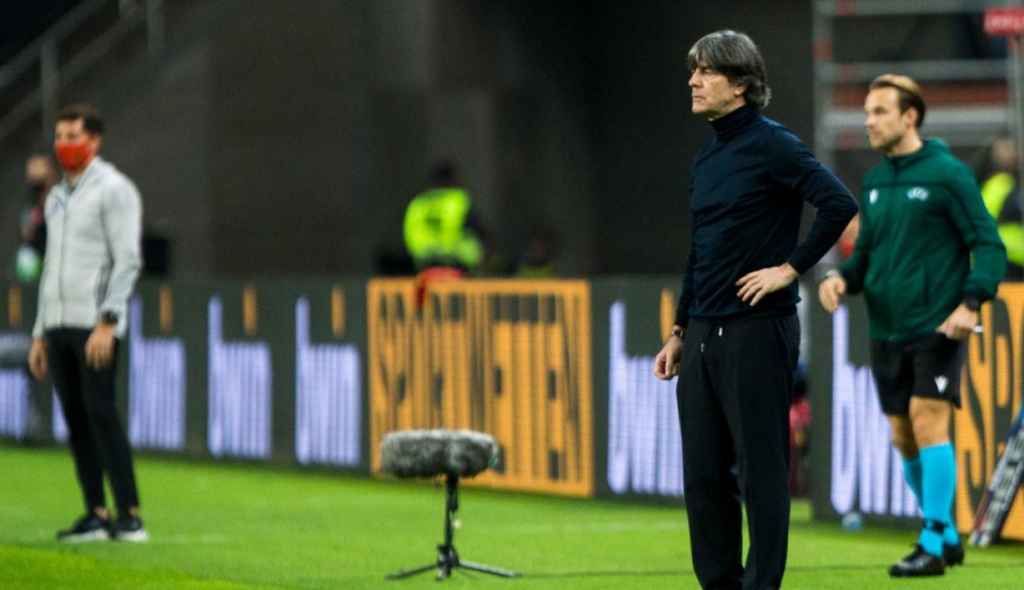 Crazy Ball – Once won 7-1 over Brazil in the World Cup, now the German national team was forced to swallow a 6-0 score by Spain in the UEFA Nations League Group A4 match last night.

Germany manager Joachim Loew was completely disbelieved by the 6-0 defeat of his side by La Roja, citing that everything was very bad for Die Mannschaft.

The 2014 world champions Germany traveled to the headquarters of the 2010 world champions Spain in the race for a ticket to the UEFA Nations League finals, but the match which was predicted to run fiercely ended anticlimactically. Nationalelf had only two shots on goal and 30 percent possession of the ball, sending them to an embarrassing 6-0 defeat through a Ferran Torres hat trick with three other goals scored by Alvaro Morata, Rodri and Mikel Oyarzabal.

This result was Germany's worst defeat in 89 years – and their worst competitive defeat in history. Talk to ARD after the match, Joachim Loew expressed his disappointment over what he called the darkest day in DFB-Elf history.

“It's hard to explain at the moment, we are having the darkest day in history when nothing worked at all,” said the 60-year-old manager. “Everything was terrible today in every way. You can't find anything good. We wanted to play boldly but nothing worked out today – either offensively or defensively. “

“After the first goal we lost our game. We are too open and the Spanish players are very good so they take advantage of it. No organization, no closeness between the players, no communication. We lost team discipline and it was deadly. “

With this Wednesday (18/11) result, Spain won a place at the UEFA Nations League finals, which will take place in October 2021. Germany is second in Group A4 and could finish third if Ukraine beat Switzerland in the match. their last and chasing goal deficit.

The defeat of six goals without reply is reminiscent of the semi-final of the 2014 World Cup in Brazil when Germany beat the hosts 7-1. Now they can feel the pain of having scored so many goals.

But Joachim Loew has the backing of his Germany PSSI with Germany team director Oliver Bierhoff saying that confidence in the manager still remains, with Loew taking over as Die Mannschaft coach since 2004.

“We have to analyze this in great detail, the Spanish goalkeeper hardly needs to make any saves throughout the game. There was an inexperience problem there, no doubt. We have to solve all the coordination problems in defense, “said Bierhoff.